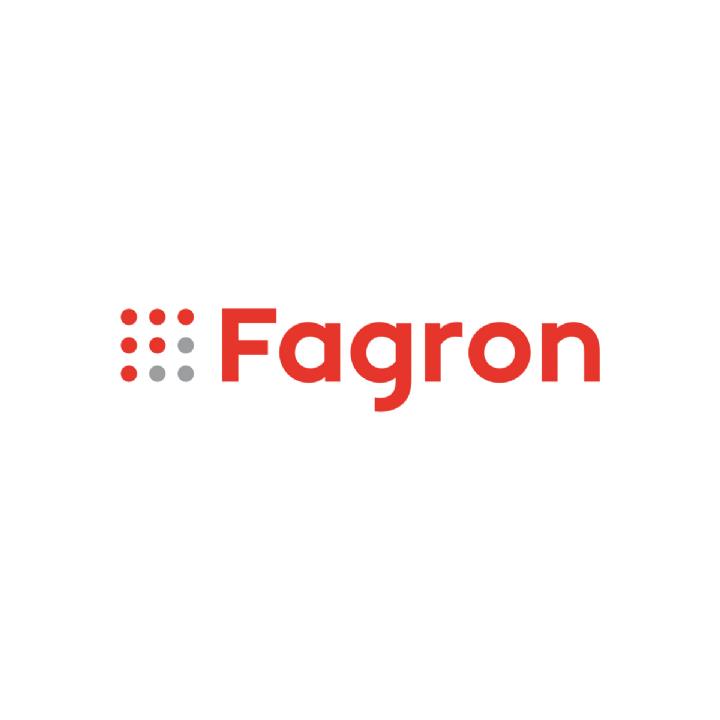 From local player to global market leader and consolidator in the market of pharmaceutical compounding.

Fagron was founded in Rotterdam (the Netherlands) in 1990. Through a continuous focus on innovation, quality and solution-oriented thinking, Fagron obtained market leadership in pharmaceutical compounding in the Netherlands in just 7 years. Fagron's successful strategy is focused on optimizing and innovating personalized pharmaceutical care while widening therapeutic options for prescribers worldwide and improving patients' quality of life. Its unique business model and the investments in innovation and product development resulted in the fact that Fagron is currently leading in pharmaceutical compounding and is active in 35 countries in Europe, the Americas, the Middle East, Africa, Asia and the Pacific. Fagron products and innovations are sold to over 200,000 customers in over 60 countries around the world.

Fagron is active in the following segments of pharmaceutical compounding:

‘With over 2,500 employees Fagron generated turnover of € 535 million in 2019. In 2020, Fagron will further reinforce its worldwide market leadership based on an active buy-and-build strategy and organic growth.'.

Fagron's strategy is focused on optimizing and innovating personalized pharmaceutical care in order to widen the therapeutic options of prescribers worldwide. As the leading global company in pharmaceutical compounding, we are supporting the unique selling point of customized medication and improving patients' quality of life.

Fagron focuses on innovative and high-quality products and concepts in the market for personalized medication. The company seeks to strengthen its leading position by realizing sustainable and profitable growth in its key regions Europe, North America and Latin America. Fagron intends to achieve this by growing organically as well as by making selective acquisitions that complement and expand the existing strengths of the company.

Fagron is active in the following segments of pharmaceutical compounding:

The organization  consists of active members and associate members.

Can become associate members:
distributors and wholesalers of pharmaceutical products, media publishers and production companies for professional health care and more generally any company that can offer services to the pharmaceutical industry.

Download the corresponding pdf file and sent is completed to  secretary@cibh.be

Your company is a pharmaceutical manufacturer :
Adhésion comme membre effectif

Your company is a service company active in the pharmaceutical sector :
Adhésion comme membre adhérent